Dirk den Hollander was educated as a nurse a master in pedagogical studies. He worked as a care professional in several psychiatric hospitals, a general hospital and in several nursing homes, from 1972 till 1986. He has experience as a team coordinator and (interim) manager from 1981 till 1998.

Together with Jean Pierre Wilken, he developed the CARe Approach, initially in Holland but later on in several (mostly Eastern European) countries. His special interest lies in the care for the most vulnerable; it is Dirk’s life mission to develop methods for adequate support.

From 1997, Dirk was the Director of Education of Storm Rehabilitatie, since 2008, he is Senior Teacher (trainer and coach) and responsible for programs regarding the CARe approach and the Strengths Model at the Rino group in Utrecht (the Netherlands).

Dirk retired from his RINO job September 2018 The last years, Dirk is involved in recovery oriented activities. With others, he started in Helmond a project called ‘Nei Skoen Recovery Learning Community’, inspired by similar projects in England and the USA. This project is based on a combination of The CARe approach and Self Help traditions. Fontys, the University of Applied Science Tilburg does research after Nei Skoen and has proven it to be effective: participants recover and regain desired roles. Next to this, Dirk is still active as trainer and coach for the CARe Network. 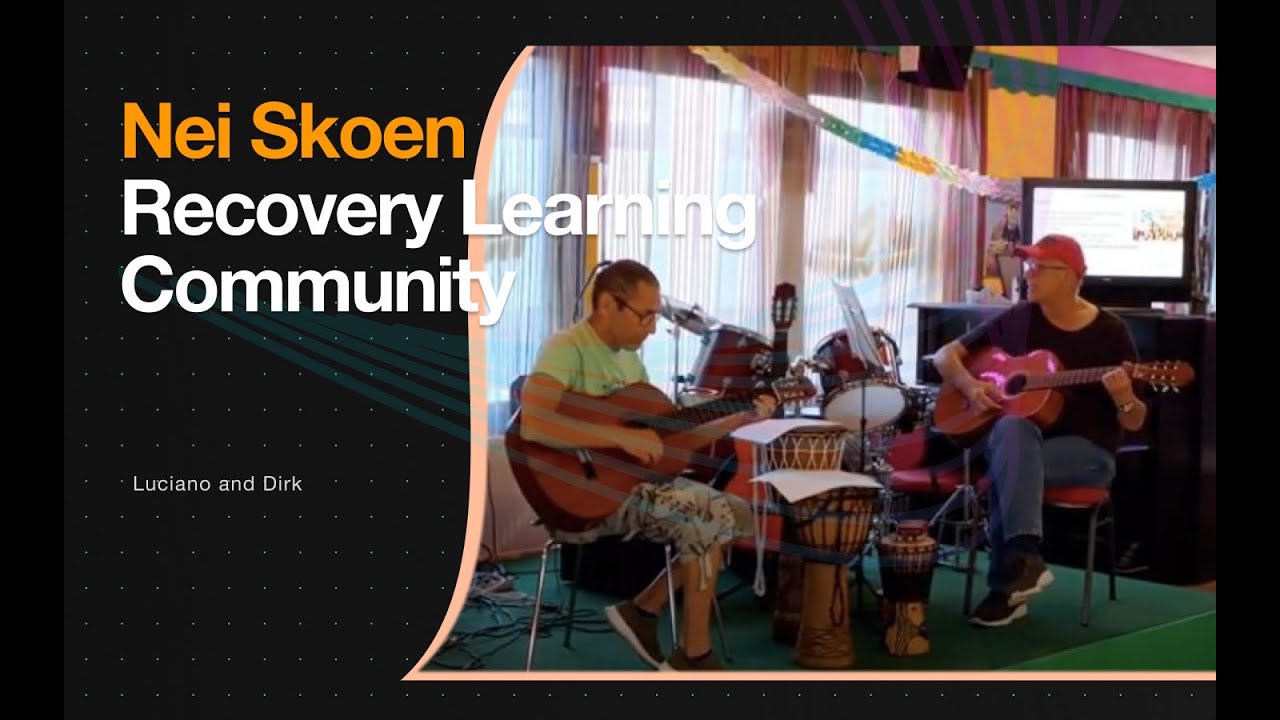